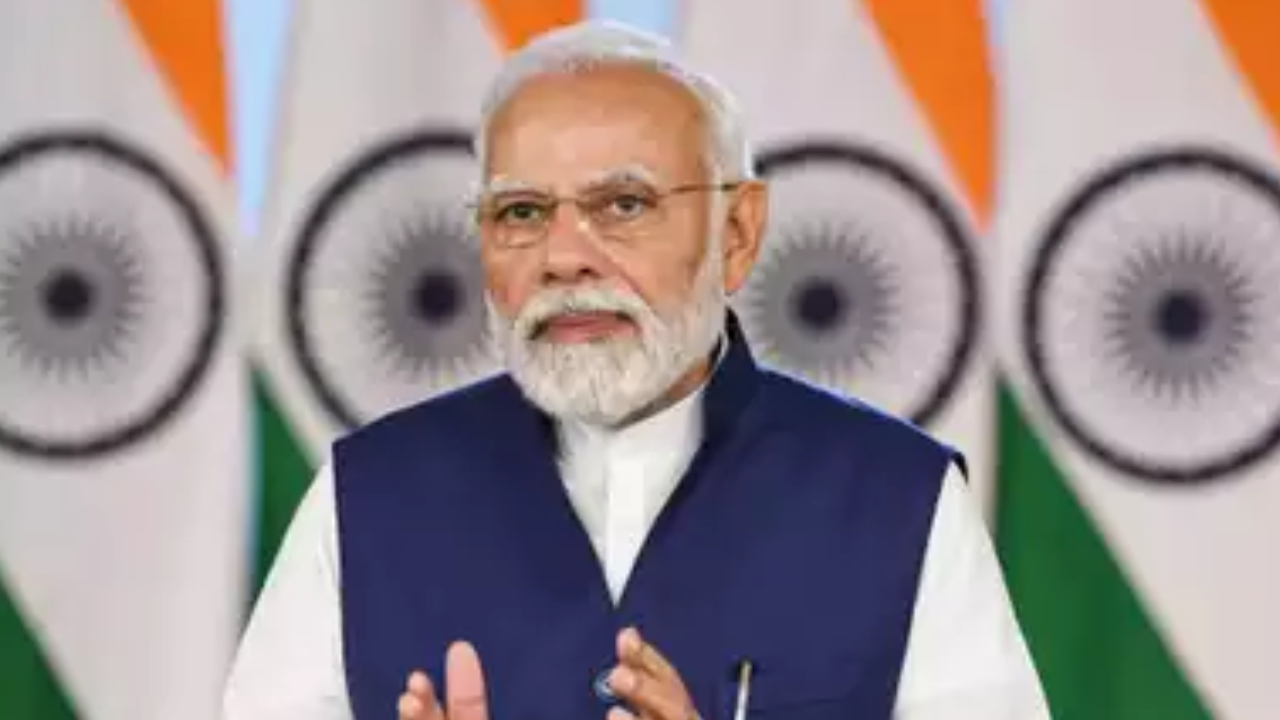 The US is not familiar with the BBC documentary, but it is familiar with the shared “democratic values” that connects Washington and New Delhi, a US State Department spokesperson has said. The controversial two-part BBC series, titled “India: The Modi Question” has claimed that it investigated certain aspects relating to the 2002 Gujarat riots when Prime Minister Narendra Modi was the chief minister of the state.