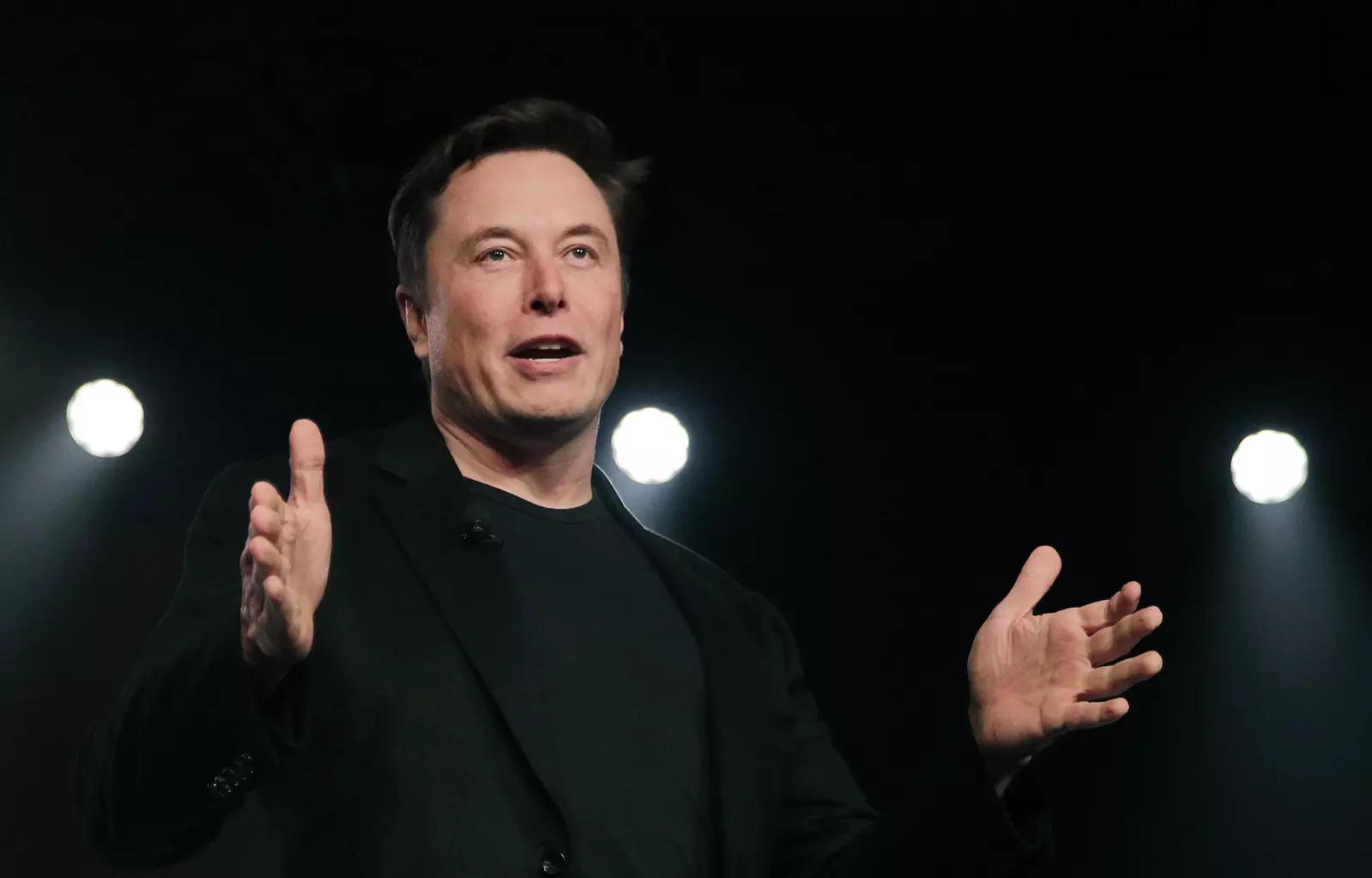 “Starlink will apply for an exemption from sanctions against Iran,” Musk said in response to a tweet from a science reporter. Musk had initially announced that the Starlink satellite internet service had been made available on every continent — “including Antarctica” — with the company planning to launch up to 42,000 satellites to boost connectivity.