PM Modi was right when he said this is not time for war: French President Emmanuel Macron at UN 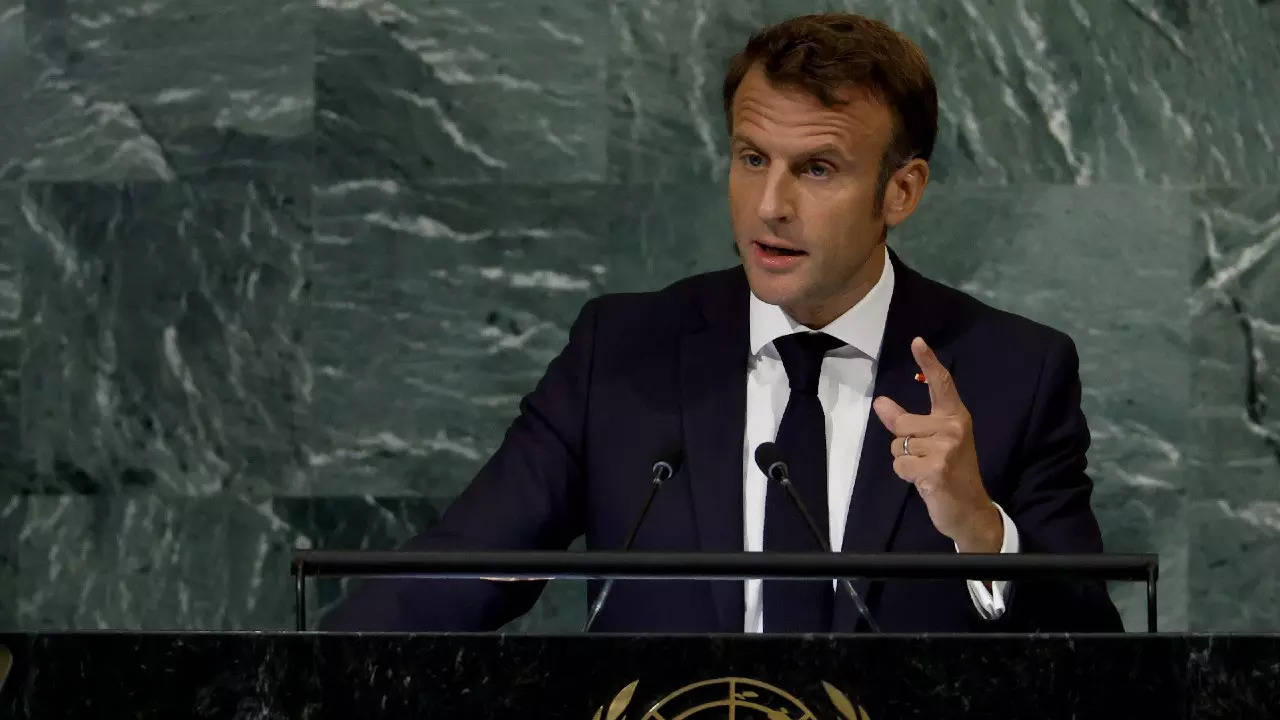 “Narendra Modi, the Prime Minister of India was right when he said the time is not for war. It is not for revenge against the West or for opposing the West against the East. It is the collective time for our sovereign equal states to cope together with challenges we face,” Macron said during his address at the General Debate of the 77th session of the UN General Assembly on Tuesday.