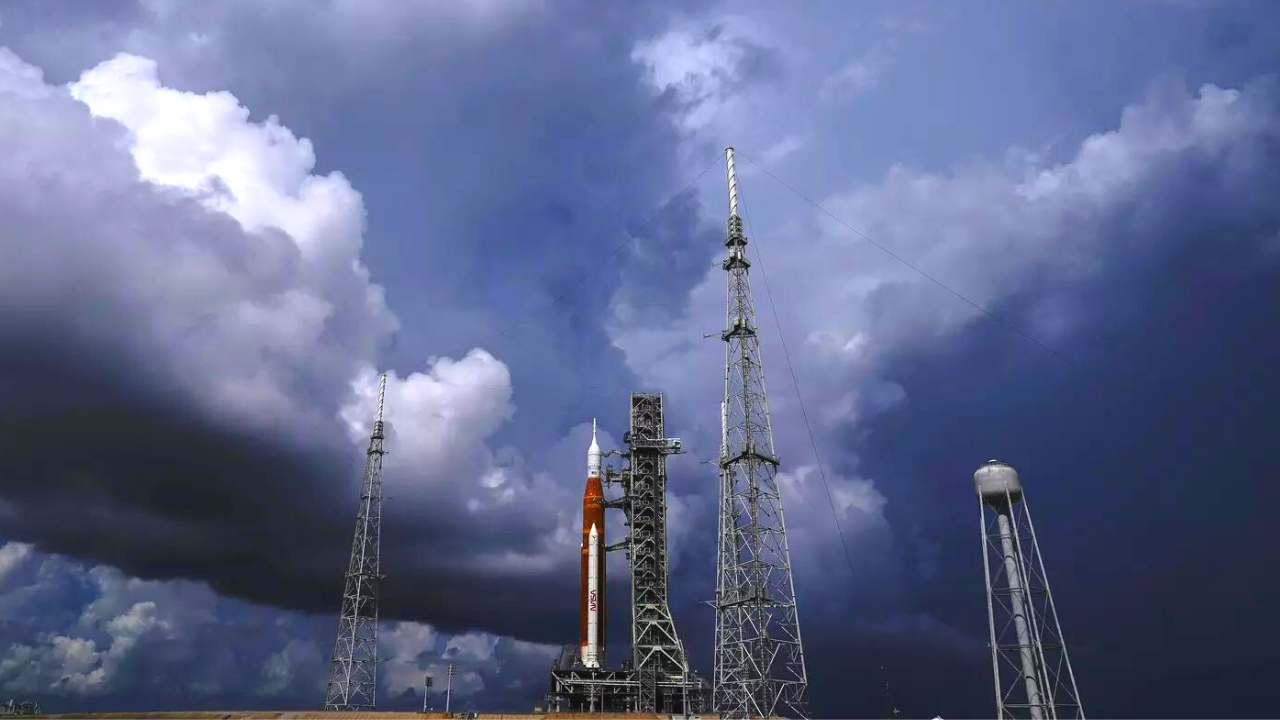 Nasa is skipping next week’s launch attempt of its new moon rocket because of a tropical storm that’s expected to become a major hurricane. It’s the third delay in the past month for the lunar-orbiting test flight featuring mannequins but no astronauts, a follow-up to NASA’s Apollo moon-landing program of a half-century ago.