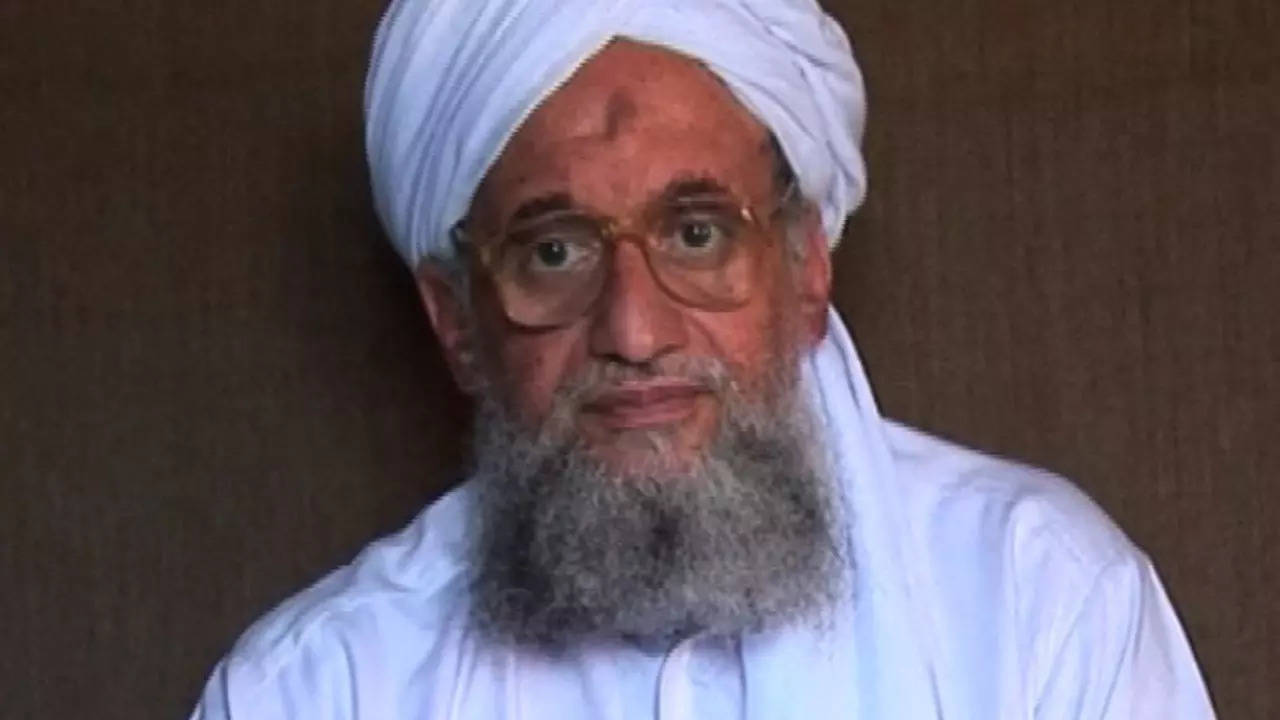 The United States killed Zawahiri with a missile fired from a drone at his Kabul hideout on Sunday, US officials said, in the biggest blow to the militants since Osama bin Laden was shot dead more than a decade ago. “The government and the leadership wasn’t aware of what is being claimed, nor any trace there,” Suhail Shaheen, the designated Taliban representative to the United Nations said.