Panic, but no victims after shots fired at America’s largest mall 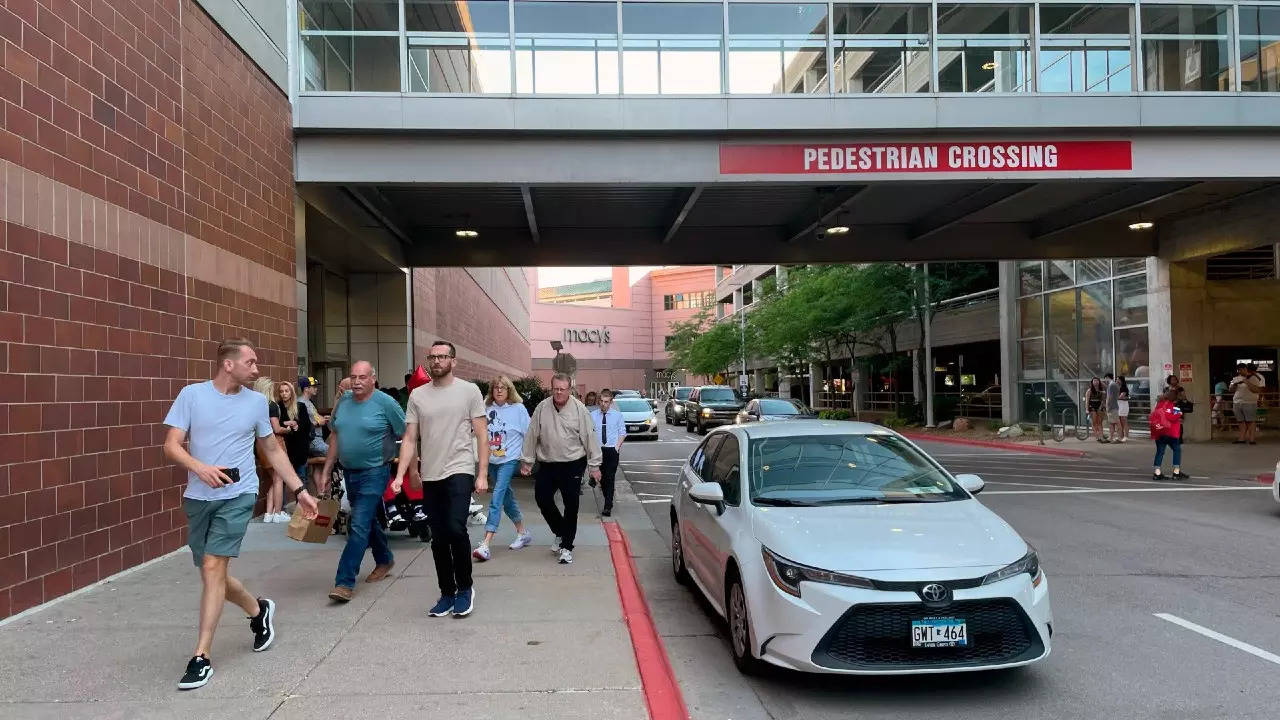 The giant Mall of America complex in the midwestern state of Minnesota went into lockdown Thursday afternoon in what police described as an “active incident.” Police in the city of Bloomington described the event as “an isolated incident,” saying the suspect had fled the sprawling mall, which has more than 500 stores, on foot.