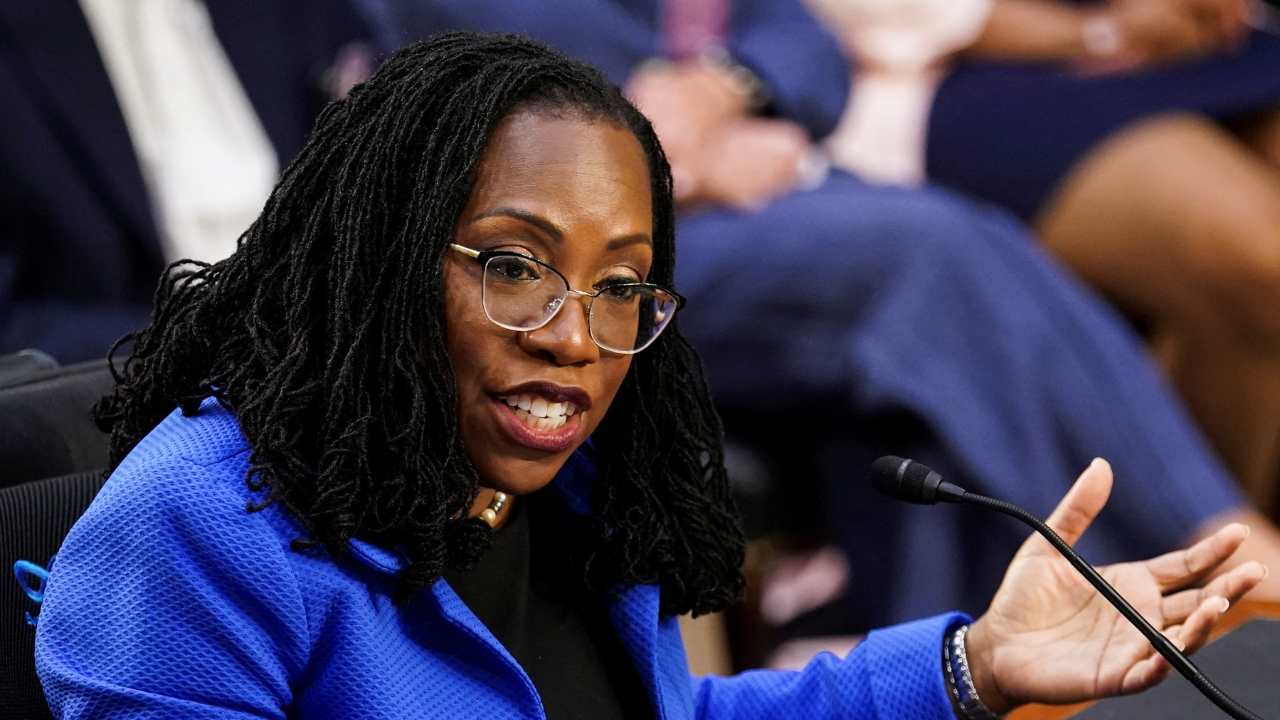 Ketanji Brown Jackson has been sworn in to the US Supreme Court, shattering a glass ceiling as the first Black woman on the nation’s highest court. The 51-year-old Jackson is the court’s 116th justice and she took the place Thursday of the justice she once worked for. Justice Stephen Breyer’s retirement took effect at noon.