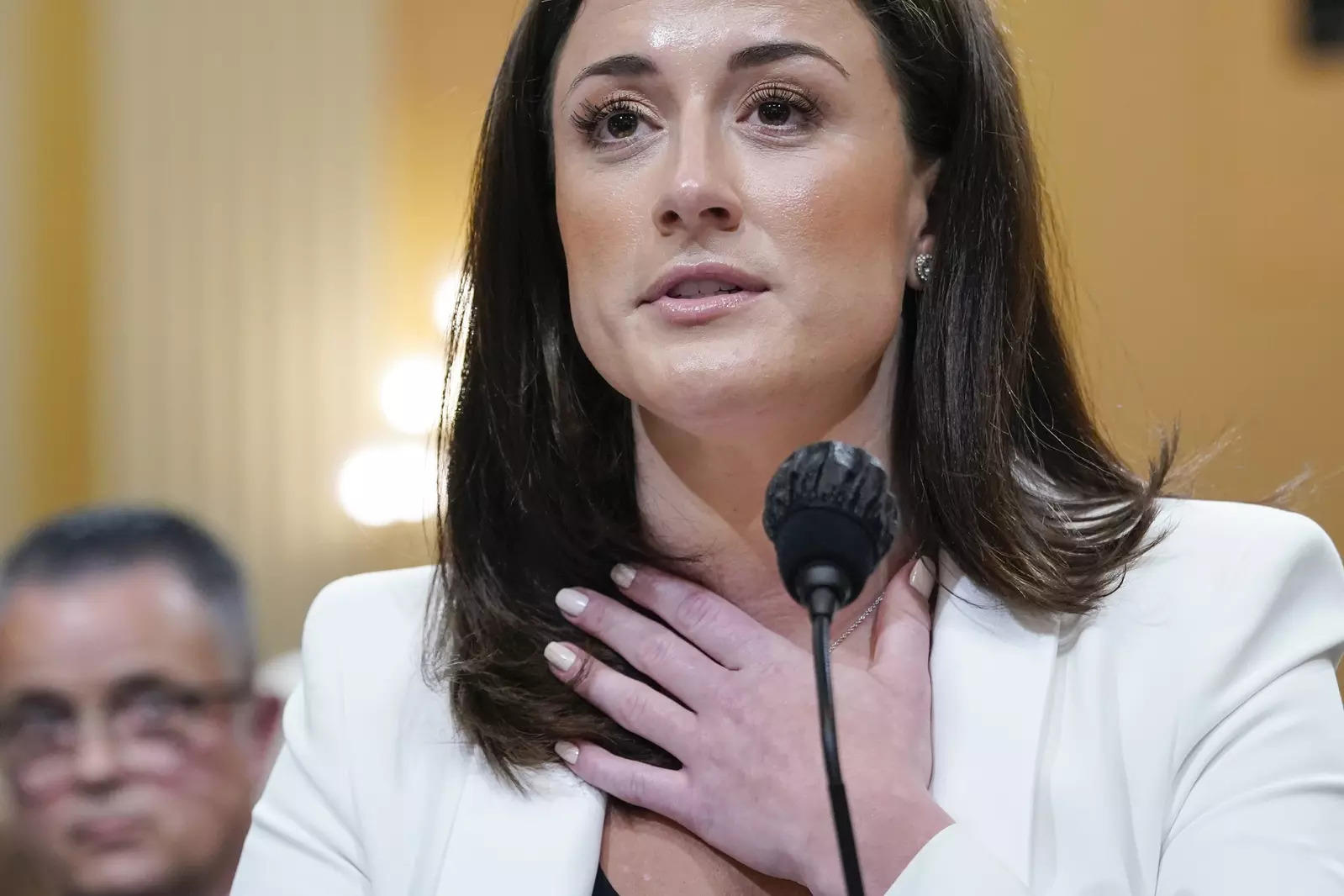 Donald Trump tried to grab the steering wheel of his presidential limousine on January 6, 2021, when his security detail declined to take him to the US Capitol where his supporters were rioting, a former aide testified on Tuesday. “‘I’m the effing president. Take me up to the Capitol now,'” Cassidy Hutchinson quoted an enraged Trump as saying.