Rupert Murdoch and Jerry Hall are getting a divorce 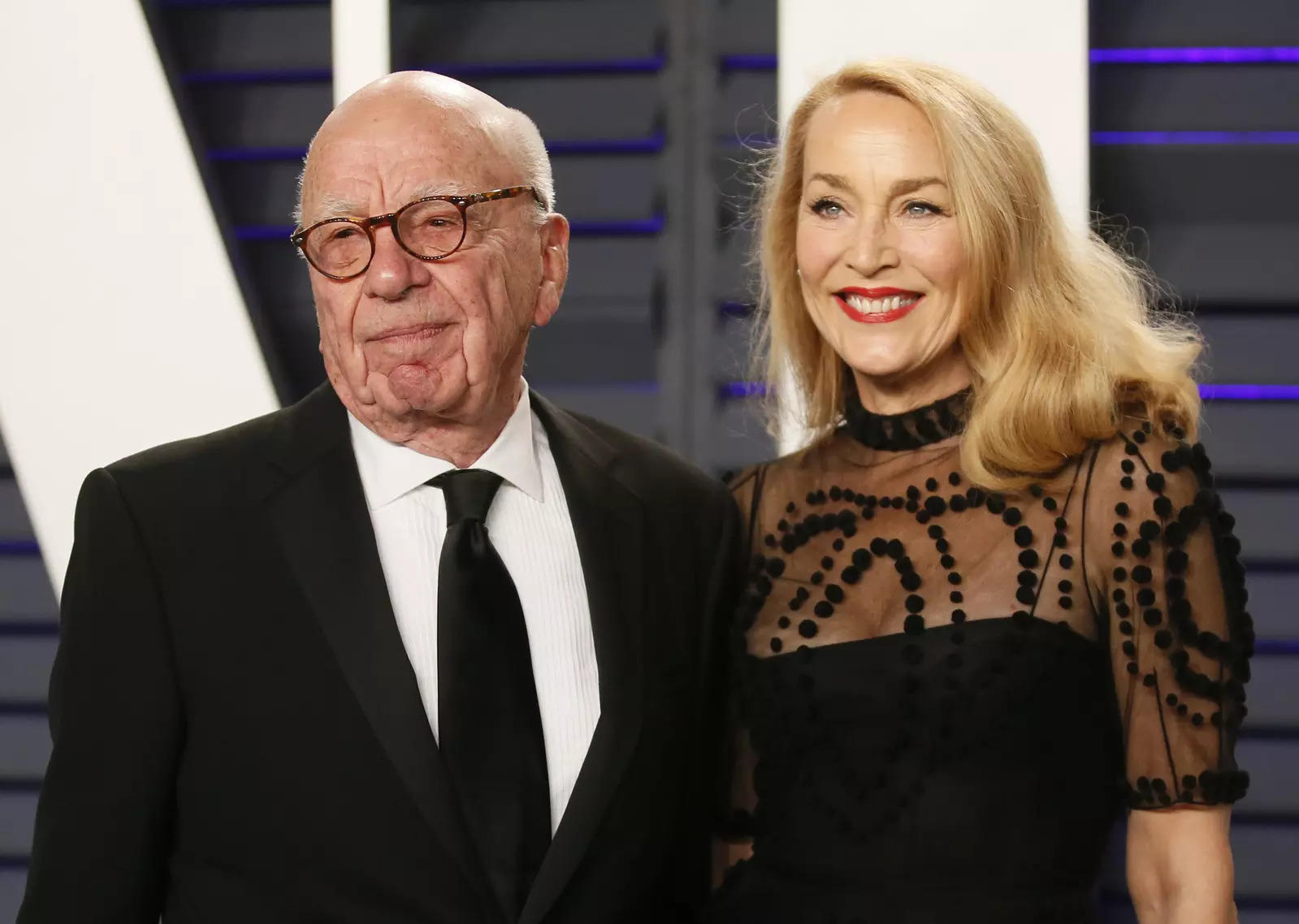 Murdoch got married to Hall in a low-key ceremony in central London in March 2016. The Fox Corp chairman and his former supermodel wife were frequent fodder for the tabloids, which chronicled their marriage at Spencer House and the festivities surrounding the elder Murdoch’s 90th birthday celebration last year at Tavern on the Green in New York City.