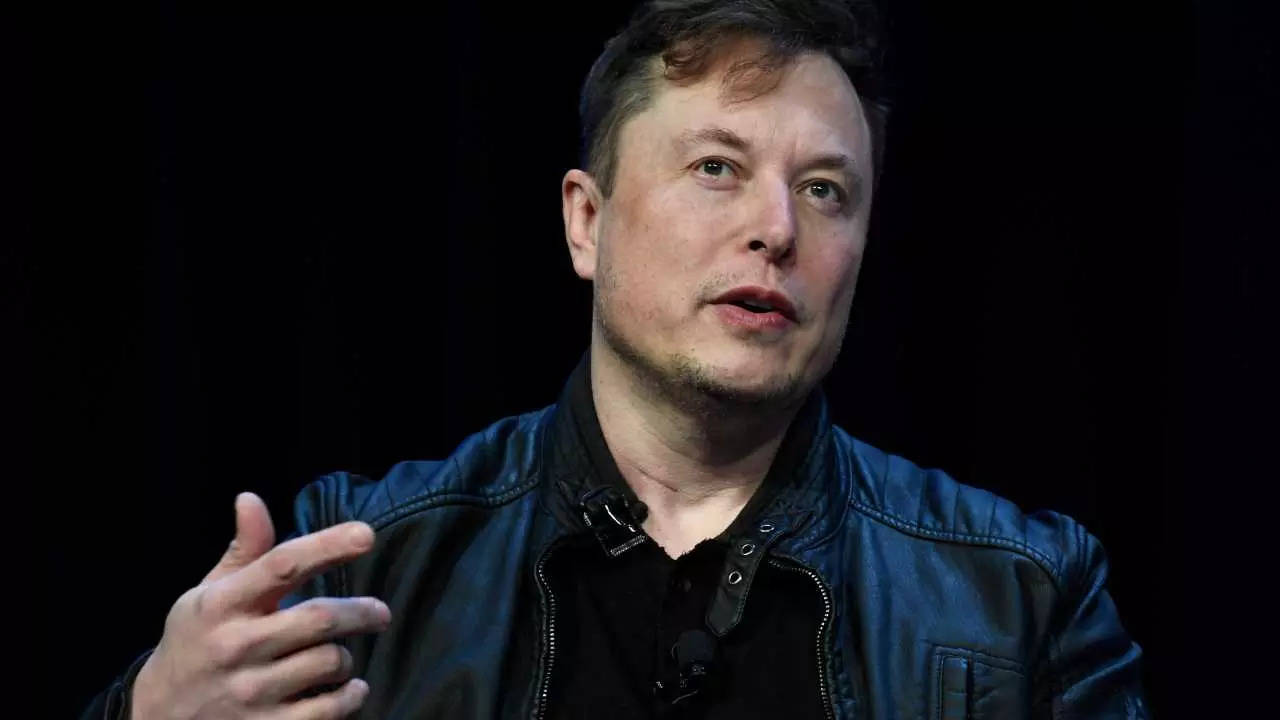 Tesla CEO Elon Musk on Friday said on Twitter that the current President of the US, Joe Biden, is wrong to think that he was elected to transform the country. Musk claimed that Biden won over his rival candidate and former President Donald Trump only because people wanted “less drama”. n another tweet, Musk said that he would prefer a less divisive candidate in the 2024 election than Trump.