US expected to issue its 1st passport with ”X” gender marker 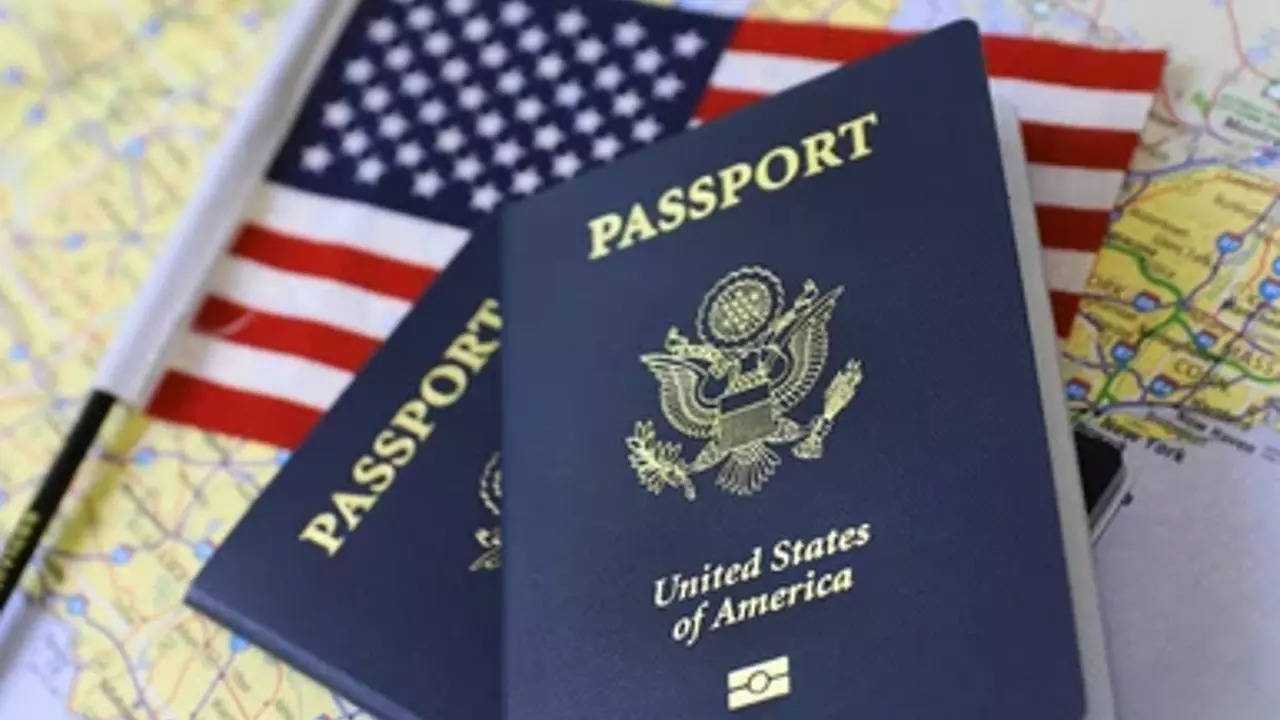 The State Department is expected to announce Wednesday that the United States has issued its first passport with an “X” gender designation – a milestone in the recognition of the rights of people who don’t identify as male or female. That’s according to a US official, who spoke on the condition of anonymity ahead of an expected announcement.