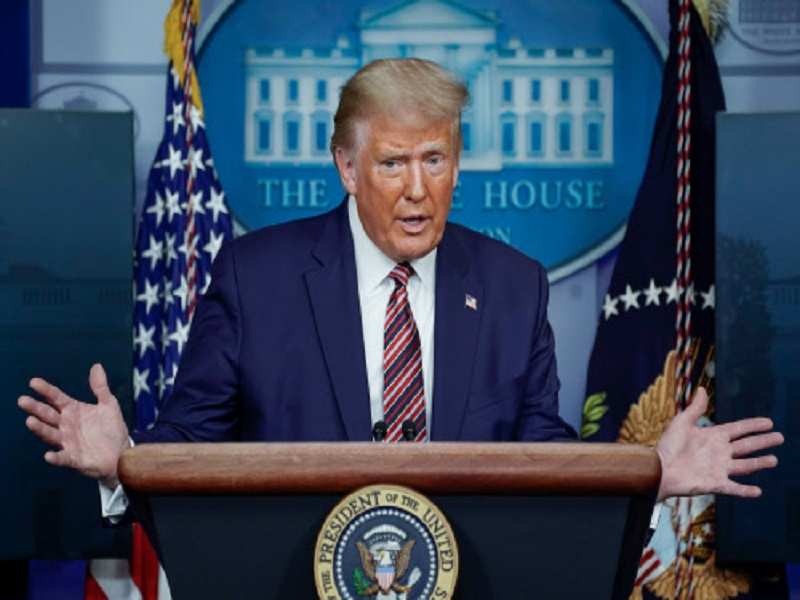 Donald Trump paid just $750 in federal income taxes in the year he was elected US president and also in his first year in the White House, according to a media report, which also said that he or his companies paid $ 145,400 taxes in India in 2017. Trump paid no income taxes at all in 10 of the previous 15 years — largely because he reported losing much more money than he made.