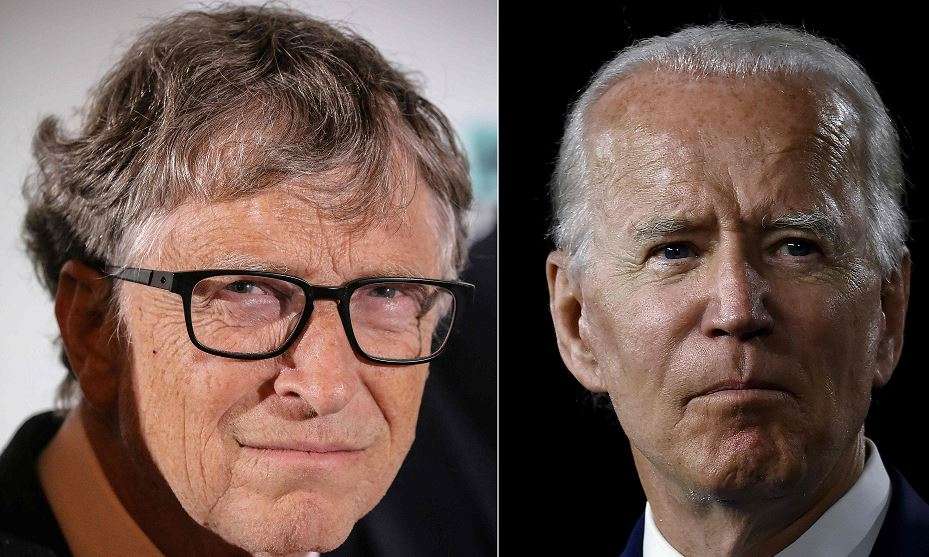 A Florida teen was identified as the mastermind of a scheme earlier last month that commandeered Twitter accounts of prominent politicians, celebrities and technology moguls and scammed people around the globe out of more than $100,000 in Bitcoin. Two other men were also charged in the case. Bogus tweets were sent out on July 15 from the accounts of Barack Obama, Joe Biden, Mike Bloomberg and several tech billionaires.