US imposes sanctions on Chinese company over abuse of Uighurs 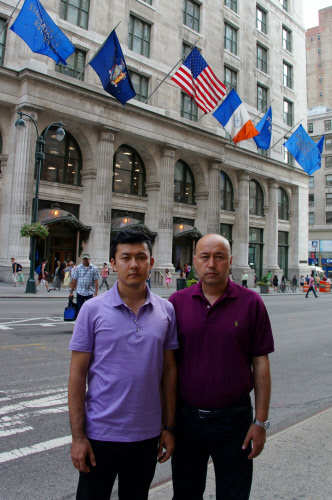 The United States on Friday imposed sanctions on a powerful Chinese company in the Xinjiang province and two officials for what it said were human rights abuses against Uighurs and other ethnic minorities. The move, the latest blow to US-China relations, came a week after US President Donald Trump closed the Chinese consulate in Houston, prompting Beijing to shutter the US consulate in Chengdu.